Valerie Segrest will discuss Muckleshoot Food Sovereignty as part of the WWU Huxley College of the Environment Speaker Series at 4:30 p.m. on Thursday, Feb. 28 in Academic Center West room AW-204 on the Western Washington University campus.

The presentation is free and open to the public. 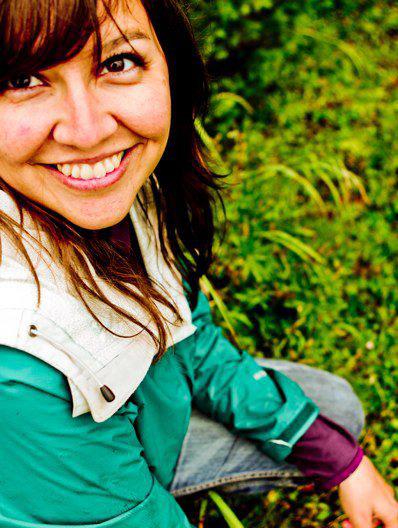 Roots, berries, elk, and salmon were at the center of traditional food culture for the Coast Salish people of the Pacific Northwest. During colonization these foods were replaced with a diet of a modern and dominant culture. Today, tribal communities are faced with degenerative diseases like diabetes and heart disease as a result of this superimposition. Despite this disruption, a  movement is rippling throughout Indian Country. Tribes are mobilizing by employing concepts of food sovereignty and reclaiming their food systems in order to collectively focus animating a culture of health for future generations.

Segrest will share her experiences connecting her students to traditional foods and plant medicine that nurture our bodies and our revolutionary spirits.

Segrest is a native nutrition educator who specializes in local and traditional foods. As an enrolled member of the Muckleshoot Indian Tribe, she serves her community as the coordinator of Muckleshoot Food Sovereignty Project and also works as the Traditional Foods and Medicines Program Manager. In 2010 she co-authored the book "Feeding the People, Feeding the Spirit: Revitalizing Northwest Coastal Indian Food Culture." She is a Kellogg Fellow at the Institute of Agriculture and Trade Policy.

The Huxley College Speaker Series, sponsored by Western’s Huxley College of the Environment, is intended to bring together environmentally-minded members of the WWU and Bellingham communities. Speakers address topics of contemporary environmental concern in the region and the world.

WWU’s Huxley College of the Environment is one of the oldest environmental colleges in the nation and a recognized leader in producing the next generation of environmental professionals and stewards. Huxley’s distinctive, interdisciplinary curriculum reflects a broad view of the physical, biological, social, and cultural world, and has earned international recognition for quality.

Wednesday, February 27, 2019 - 10:54am
College of the Environment Huxley Speaker Series