The Peace Corps today released the 2017 rankings of the top volunteer-producing colleges and universities across the country, and Western Washington University was ranked No. 2 among medium-sized schools, with 48 alumni currently volunteering worldwide.

“Western is honored to again be among the nation’s leaders in Peace Corps participation.  Our students really are uncommonly committed to making a difference in the world, and it gives us great pride as an institution to see so many of them serving not only here in our communities during their education, but all over the world after they graduate,” said Western President Sabah Randhawa. 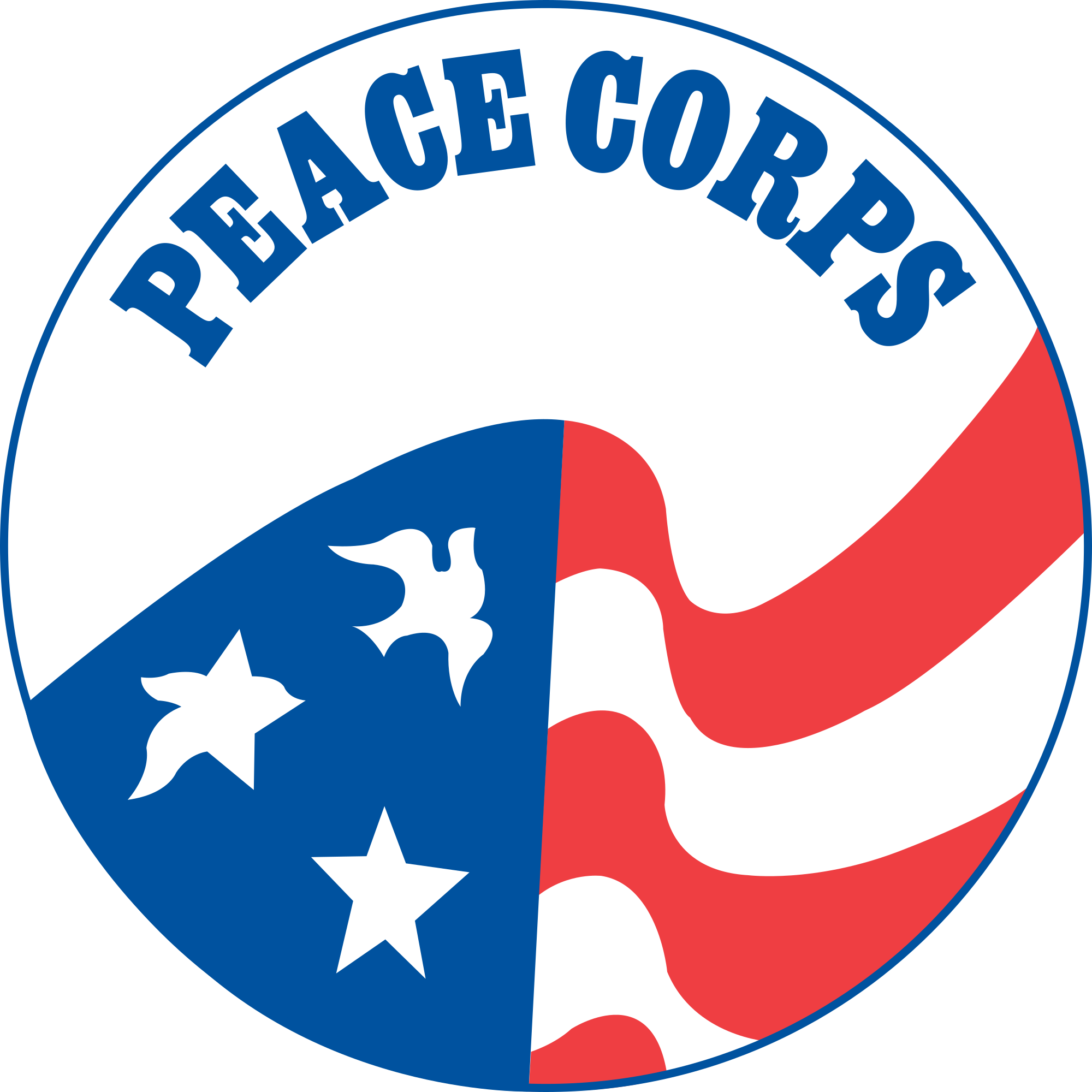 Among medium-sized schools, American University topped the list, followed by Western, the George Washington University and the College of William and Mary.

Jill MacIntyre Witt, Peace Corps campus representative at Western, said: “I am proud that Western continues to remain one of the top-ranked universities. It shows our students’ desire and commitment to make the world a better place through service.”

Service in the Peace Corps is a life-defining, hands-on experience that offers volunteers the opportunity to travel to a community overseas and make a lasting difference in the lives of others.

Caitlin Hoover is a 2012 graduate of WWU and is currently serving as a Peace Corps volunteer in Senegal. As a volunteer, Hoover utilizes many of the skills she gained as a student at WWU.

“Traits such as ingenuity, perseverance, creativity, and innovation are highly encouraged at Western, and they are all things that have helped me greatly during my Peace Corps service,” Hoover said. “The WWU College of Business and Economics provided me with a myriad of skills that have helped me with everything from adapting to a foreign culture, to implementing projects in areas where resources are incredibly scarce.”

The Peace Corps ranks its top volunteer-producing colleges and universities annually according to the size of the student body. View the complete 2017 rankings of the top 25 schools in each category here and find an interactive map that shows where alumni from each college and university are serving here.

“Peace Corps service is an unparalleled leadership opportunity that enables college and university alumni to use the creative-thinking skills they developed in school to make an impact in communities around the world,” Acting Peace Corps Director Sheila Crowley said. “Many college graduates view Peace Corps as a launching pad for their careers because volunteers return home with the cultural competency and entrepreneurial spirit sought after in most fields.”